In praise of activity

There is stuff to kill and fun to be had, but there is a limit to what you can do as a solo pilot. 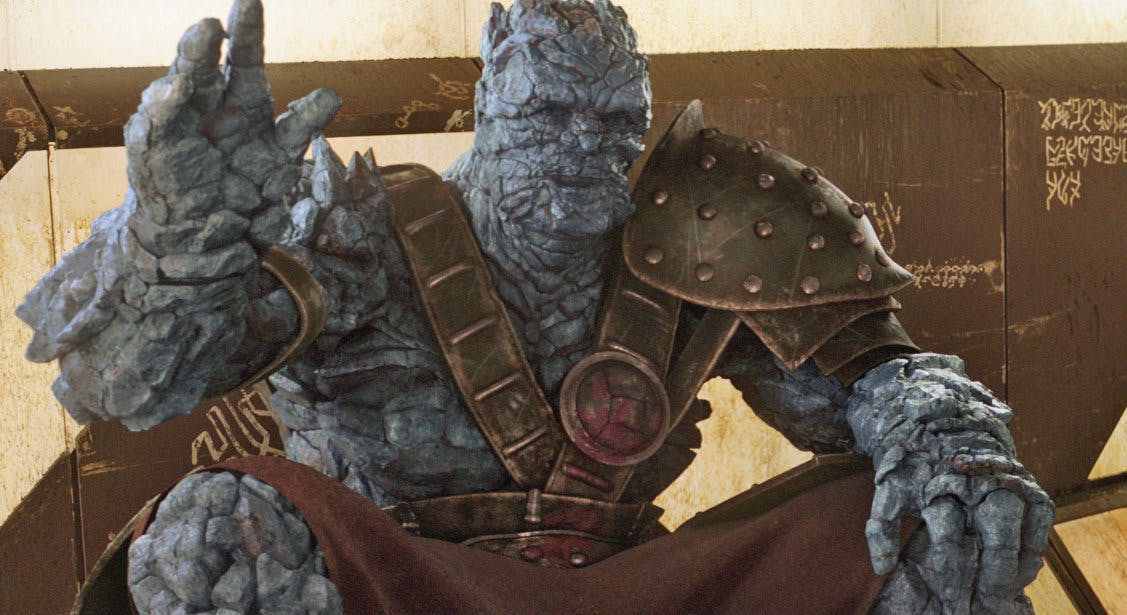 Now don't get me wrong - I'm not overly needy and I'm not averse to flying solo.  A casual look at my main's killboard shows forty or so kills for April.  Not a big number I grant you, but also not atrocious for a player of my minuscule skill and limited playing time.

The vast majority of those kills have been solo - the ones that were not, were either pods (zkill doesn't reward shooting pods as a solo kill), or kills showing damage from a prior engagement my opponent had entered into.

Flying solo makes it a lot tougher to find content.  I had to push hard and enter into more risky engagements than I normally would.

There were a couple of 1v2 scenario's as well as numerous engagements in my Comet vs destroyers (Can be done, but in the past I was very hesitant to do so).

What is that you say?  "Shameless self aggrandisement Absence...? Surely that is beneath even your low standards!?..." 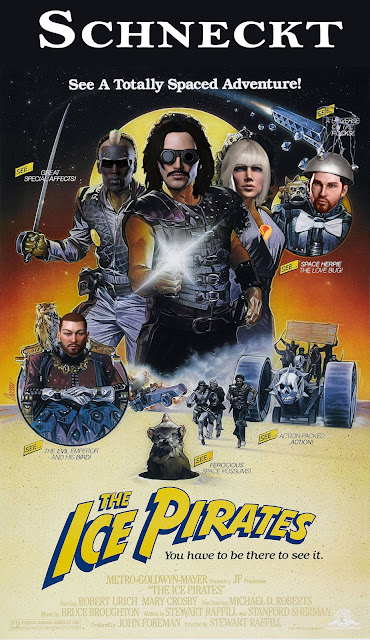 Ah, Dear Reader...  It is a lamentation more than anything else... you see, there were no traps, no schemes, no upshipping, no dropping or getting counter dropped, no hasty fleet compositions...

Had my corp been active my modest kill count would easily be four times what it now is.  And those would have been better kills (solo I tend to only kill small stuff in plexes).

Worse than all of that... there was no corp chat,   -banter, -laughter or -merriment.

The truth is, I guess I just miss my friends....

I know what you're thinking.  And you're right.  Time to move on.  In due course I no doubt will.

But moving on begs the question: to where.... which in turn leads me to reflect on what exactly drew me to the crew I flew with for the last 18 or so months.

In a previous post I wrote about the big wheels and people who do the work in the background to make the corp run.  I still stand by those words.


I have however come to realise, that equally important is the "essence" of the corp.

The essence of Schneckt I regard as constant activity, fun, fast paced, small ship content generated during the time of day that I played.

In this there were a few individuals that stood really tall.

Normally loathe to name and shame, in this instance, I will do so, because these guys deserve it (see names below).

Whilst navel gazing, I recall there were those in corp that told me I am getting too risk averse.  I now have to admit they were right.  A casual look at my killboard suggests that I did get extremely averse to losing ships.

As a consequence I (and my corp mates) missed out on many fights and kills (or losses :-) ).  For this I apologise.

Recently, flying solo, in order to engage more ships I had to tinker with fits and bring different- and in some instances more expensive ships and fittings.

I recall there were those in corp that pleaded with me to import a wider variety of ships into the warzone and fly different styles (I'm a one trick pony - scram kite..).  I never did.  I now have to admit they too were right.

For this too I apologise.  I should have supported you guys more.

Looking back it is clear that I was a venerable leach on content generated by others.

Don't get me wrong - just having another warm body around that can push F1 makes engagements possible that would otherwise not be, but in truth I could have done much more than I had.

"Oh my word... Would that have saved your corp Absence?"    No, no I don't think so.  What it would have done is improve the gaming experience of both myself and other corp members during the time the corp was running.

That is important.  And that is the lesson I think I should carry forward wherever I go.


Names of the "shamed" - thanks for what you guys did during the course of my Schneckt experience!  If I left you out, I'm sorry.  Alternatively it might be that you also just suck like I do... ;-)

This guy joined Schneckt shortly before I did.  In the time I had collected 1500 kills Kaai collected 7000.  Yes 5 times the number of kills.

Kaai was prodigiously active.  He was always on.  Forming fleets, making plans, handing out ships.  Going for tackle...  Killing stuff... losing stuff - of course winning a fight is better, but if there ever was a guy that understood that losing was part of the game, this is him.

As an added bonus Kaai is a French Canadian - to his credit his English improved a lot during the last 18 months...

He came up with the most fantastic and funny  "Frenglish" expressions - what's more he was always the greatest of sports about it when we could not help but burst out laughing!!!

Zaloorb was an old hand even when I started.  In my admittedly limited experience and worthless opinion, Zal is one best PVP pilots I had ever encountered.

Few and far in between are the guys that know the meta better.  Know what to bring and how to fight an enemy, with a killer instinct and hunger for kills that I have not seen anywhere else.

Zaloorb takes the tough (often solo) fights against formidable opponents and often comes out on top.


We especially love him for two things -

1) being the guy in the dramiel that could not wait to go kill that hated kiting garmur in local (with amazing success!!)

2) imparting a lot of his knowledge to us.  I shamelessly admit to stealing all his fits....

Very active, and if ever there was a team player Rahgg is it.  Always ready with a ship, always willing to go, often forming and leading fleets.

Did some heavy lifting to import ad hoc items from Rens for hapless corpies that did not have ships ready to go...

Seldom a complaint and the most delightful "of-the-wall-type" sense of humour that you will ever encounter.

Takes everything in stride and is without a doubt the best smack talker in local that I have ever encountered - it is smack, but never to the point where it is nasty or distasteful...


Posted by Absence of Substance at 22:26